I spoke at the West Babylon Main Street Association meeting 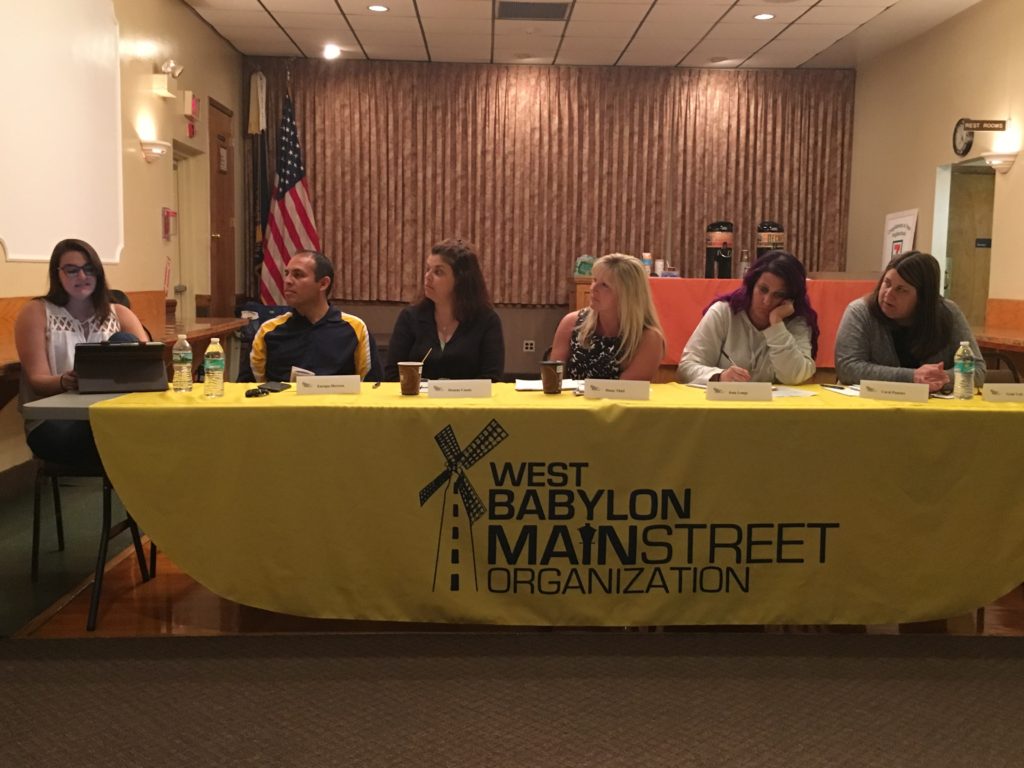 On May 10th, I spoke at the West Babylon Main Street Association meeting, an organization that works to improve their community. This meeting consisted of business owners, community leaders, civil service workers and political representatives. This speaking engagement was one of the toughest one’s I’ve had so far. I arrived at the event with a massive migraine which continued throughout the meeting and while I spoke. After speaking, I had a very intense question and answer session, which went well. I got to personally talk to many of the attendees at the end of the meeting. The policeman and volunteer firefighters that attended discussed the protocols they need to follow when responding to someone who might have sustained a concussion.

I got a lot of good feedback for this event. All the attendees listened to my story and some of them shared their personal experiences, which really touched me. One of the board members was especially moved by my speech because his life had been severely impacted by concussions. He was a professional soccer player who had sustained many concussions. One of them actually left him in a coma for several months. He was so moved that he had tears in his eyes when recanting his experience.

There are no upcoming events.