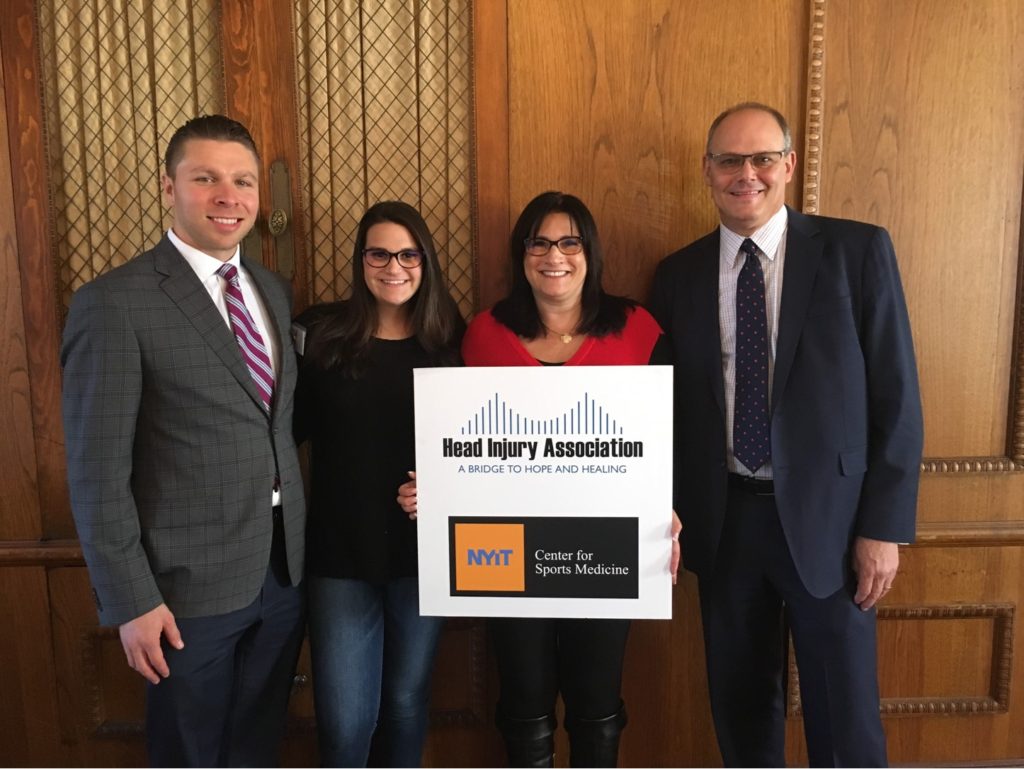 Wednesday, March 22nd 2017, I attended the Head Injury Awareness Celebrity Sport’s Forum put on by NYIT Center for Sports Medicine and the Head Injury Association. It was a very exciting event for me because the year before was my first public speaking engagement at this very event. I was on a panel with Bobby Nystrom, Clarke Gilles, Steve Webb, Pat Lafontaine and a few others athletes. It was that event that deepened my relationship with Dr. Hallie Zwibel and the Center for Sports Medicine at NYIT.

This event was a great networking event for me. I was able to talk to attendees and several of the presenters about my organization, including Liz Giordano who is the CEO of the Head Injury Association and Max Gomez, Medical Reporter for Channel 2. I was honored to have met Leonard Feinstein, whose generosity provides funding for concussion and traumatic brain injury research and services. Many of the people on the panel seemed very interested in working with me to promote concussion awareness, because like me, many of them have had at least 5 concussions. I am looking forward future discussions with Curtis Martin from the New York Jets, Bobby Nystrom from the New York Islanders and Ramon Dominguez, a former professional and Hall of Fame jockey. I met with so many people that gave me the opportunity to share my story, and whom appreciated what I am doing.

The highlight of the day, however, was having the opportunity to talk extensively with Joe Namath, from the New York Jets and Dr. Barry Miskin, the Medical Director of the Joe Namath Neurological Research Center. They are conducting an FDA study that is using Hyperbaric Oxygen treatments and seeing what the effect has on patients with TBI. Joe Namath is one of the patients, and he feels that the treatments have resulted in an improvement in his cognitive abilities. They discussed how they are hoping to expand the study to a few other cities such as New York and Los Angeles, and that I might be a potential candidate to participate in the study. 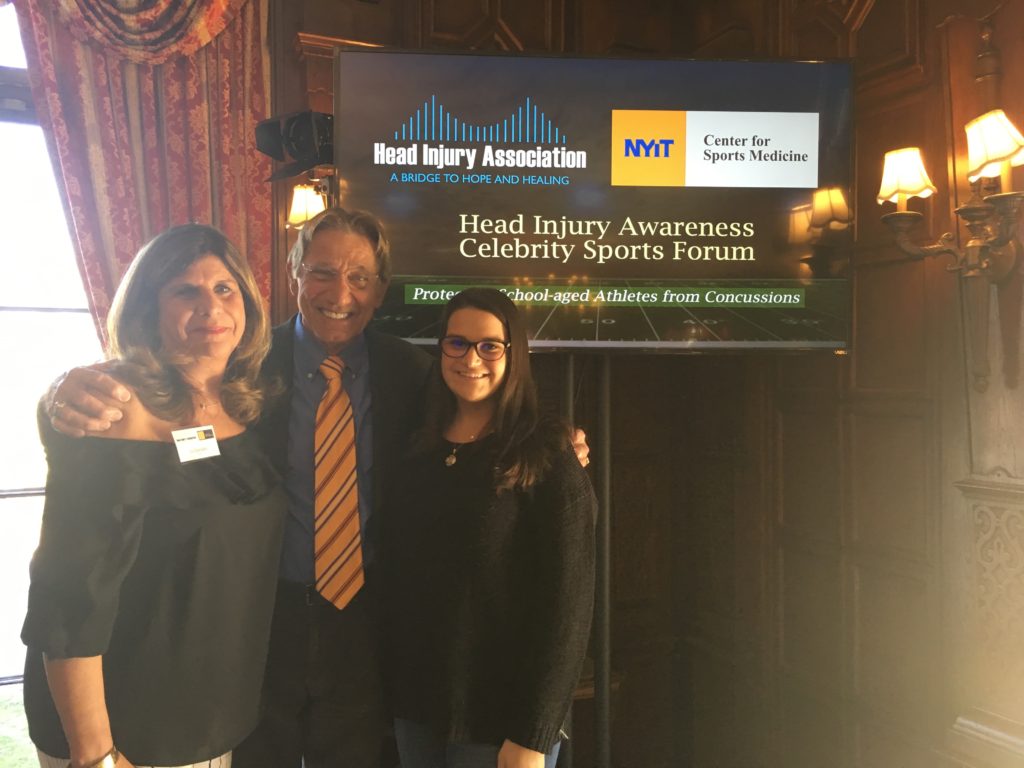